Csárdás Dance Company's Youth Ensemble had the honor of performing on stage with The Cleveland Orchestra at Severance Hall in April 2008 during the orchestra's "Dancing With Dvorák" concert. An educational performance for schools was on Friday, April 18 and on Saturday, April 19 two performances were in conjunction with The Family Concert Series sponsored by The Musical Arts Association.

The Company received accolades from Cleveland Orchestra members and the conductor, Tito Muñoz . 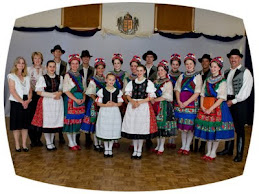 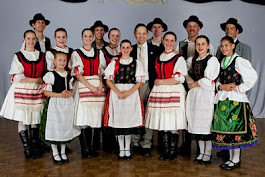 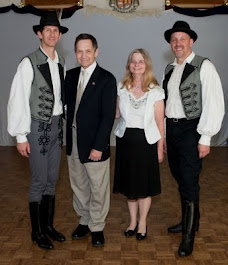 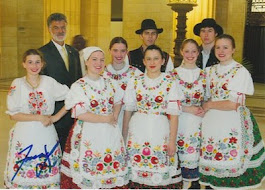